Costuming has always intrigued me.
It's a garment but, it is also a visual narrative. 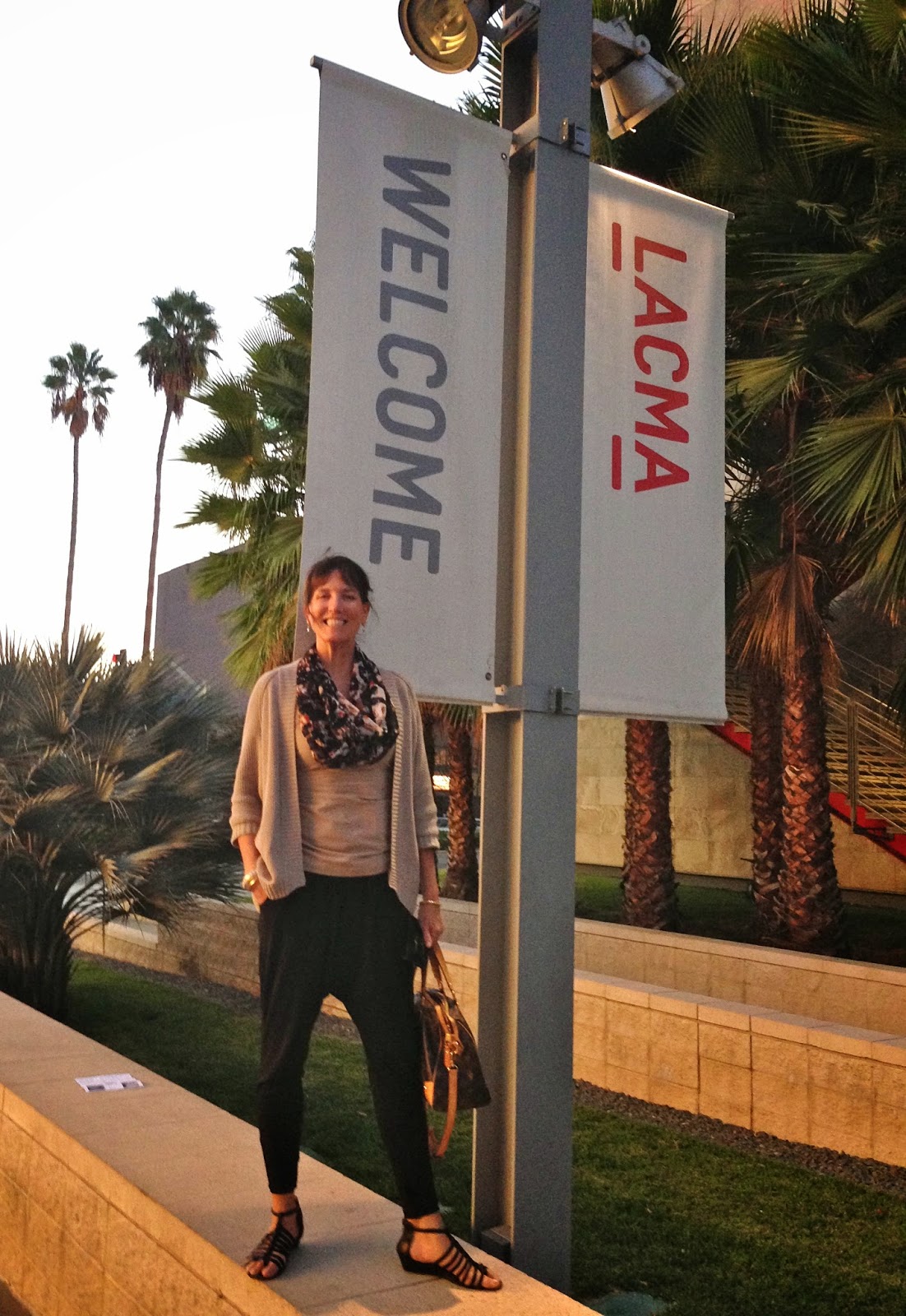 So last week me, my friend, and my funky harem pants headed to
Los Angeles County Museum of Art complex
to view the amazing multimedia exhibition
Hollywood Costume 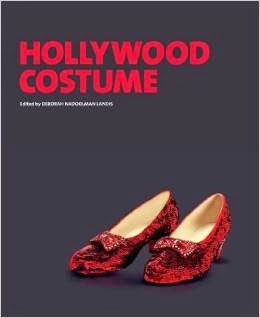 The exhibition was organized by the Victoria and Albert Museum, London
and consists of over 150 of  ' the world's most iconic costumes ' . 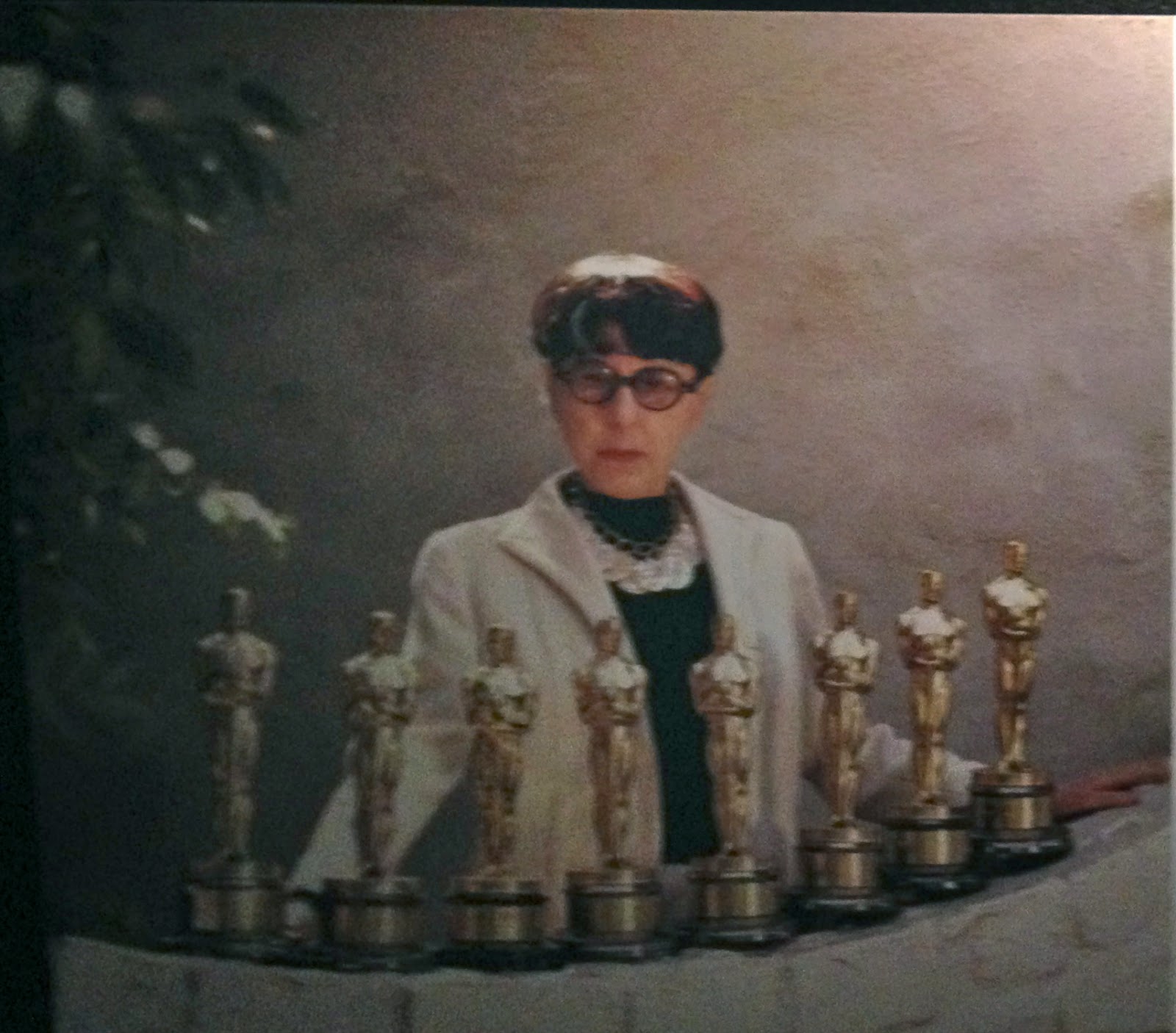 The entrance of the current Academy Museum of Motion Pictures
is a tribute to the epic costume designer
Edith Head;
whose 60-year career of designing costumes for almost 500 films resulted in
35 Academy Award nominations and eight wins. 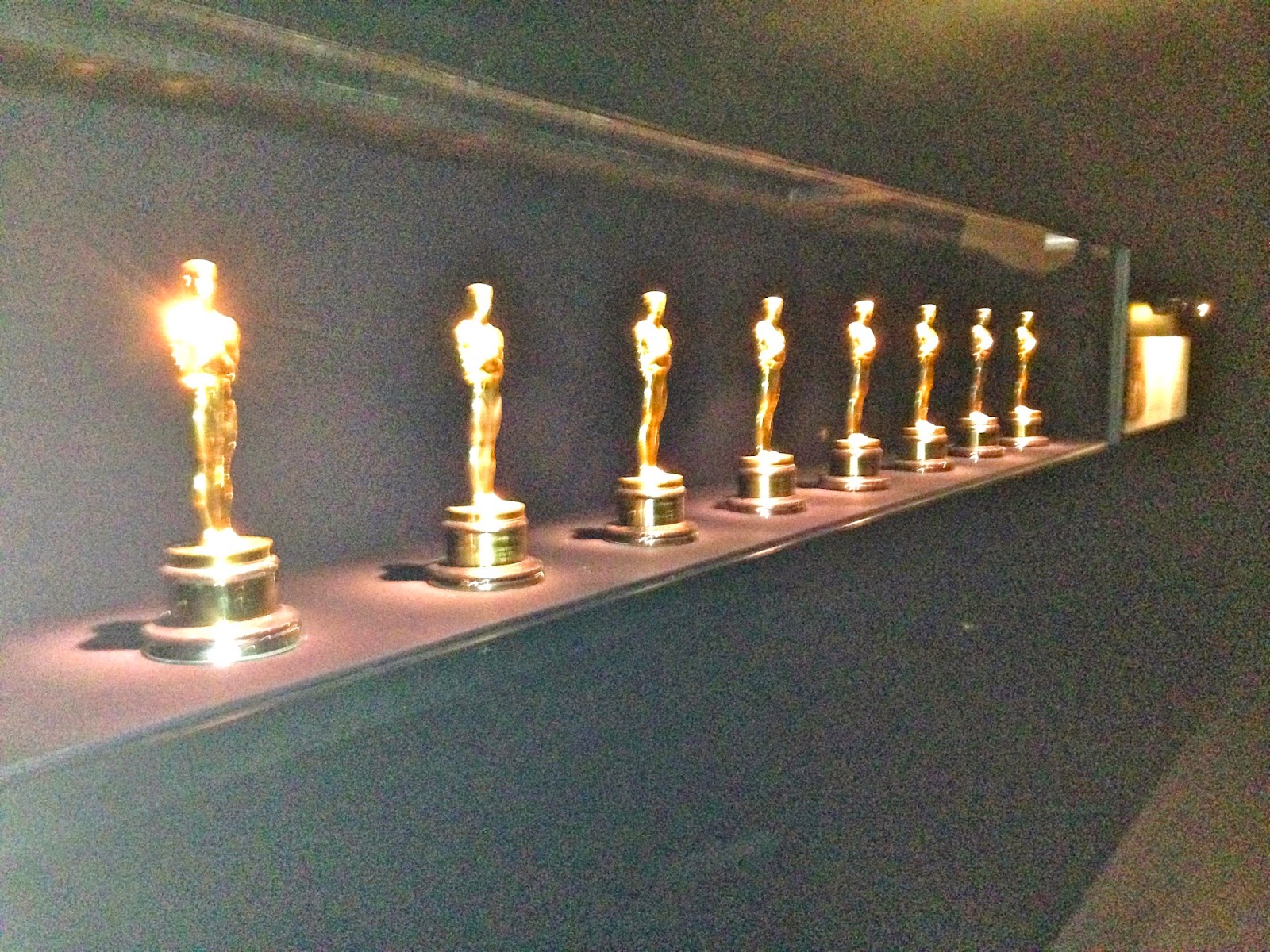 Displayed are her actual eight Academy Awards...
An impressive introduction to a really big ( costume ) show ! 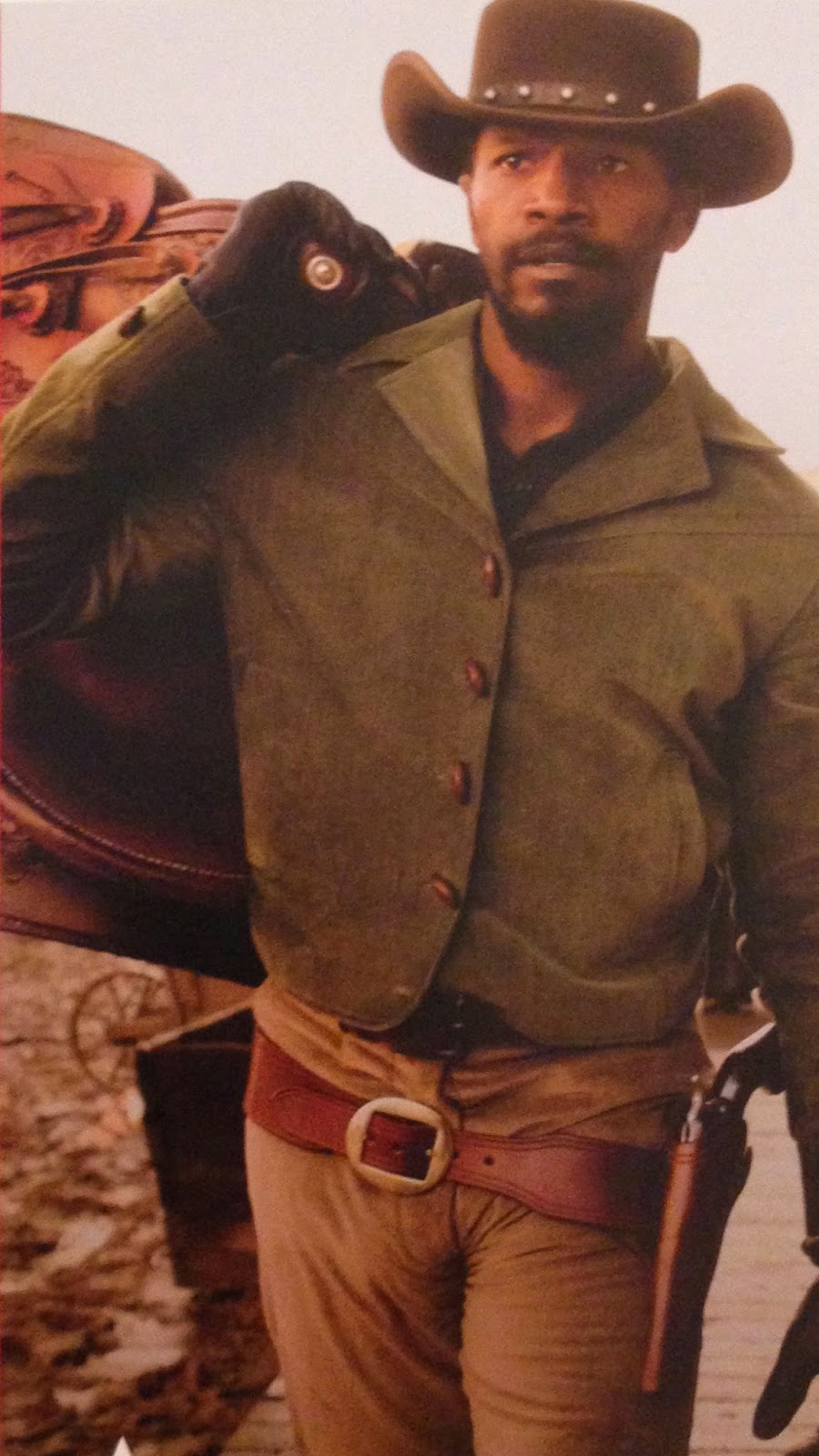 The exhibition is not just costumes on display but,
a thorough explanation of the process of creating a character through costuming. 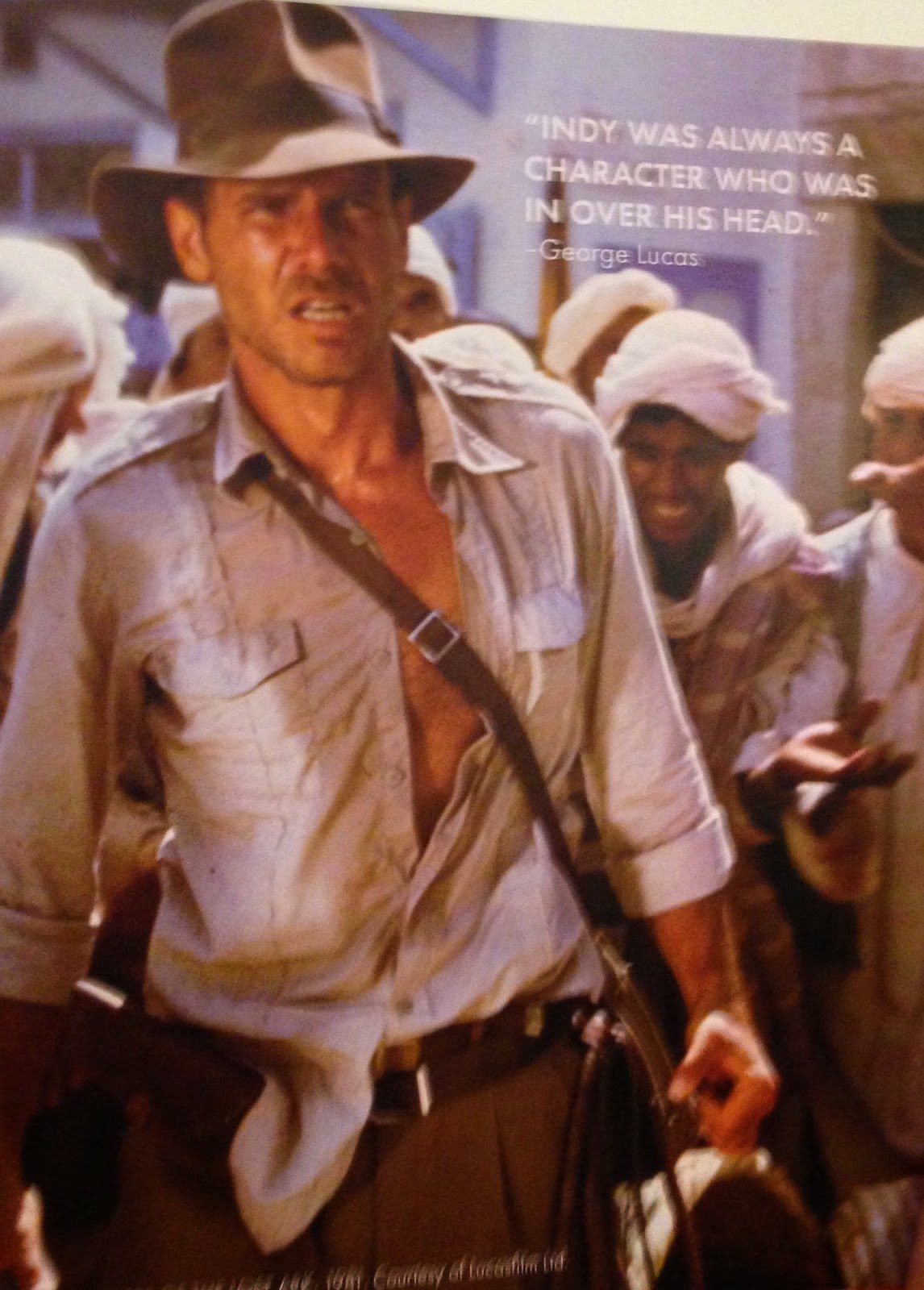 " Costume is the Character " -Martin Scorsese 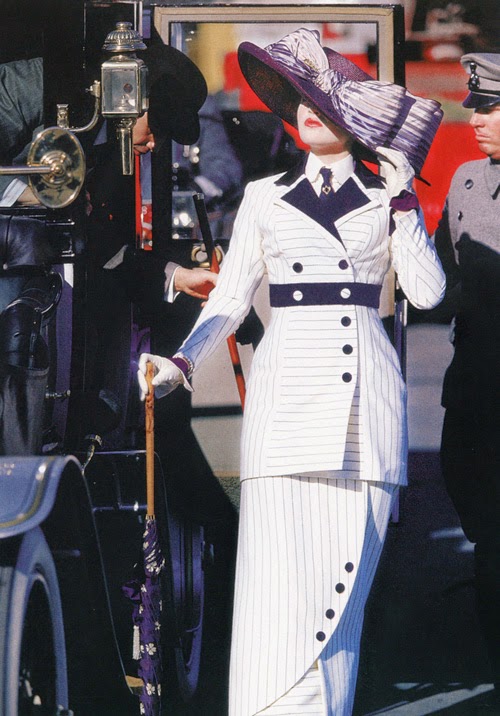 The exhibition combines costumes and video in inventive and informative ways.
Conversations, movie clips, and talking heads are a few of the highlights. 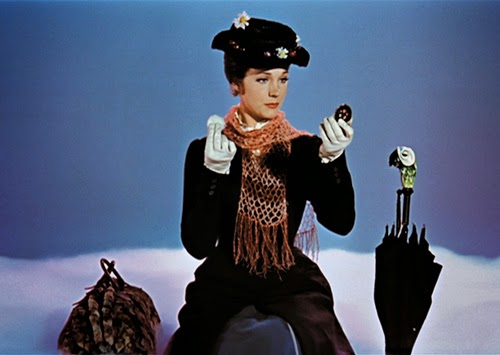 But, ultimately  Hollywood Costume is all about the actual costumes
from the most memorable, iconic films imaginable.

" Costumes are so much more than clothes - costumes embody the psychological, social and emotional condition of the character " - Deborah Nadoolman Landis

With my head still spinning from two solid hours of costumes,
the next stop was a one-night-only panel discussion led by Deborah Nadoolman Landis,
an accomplished costumer, educator, author, and a curator of the Hollywood Costume exhibition. 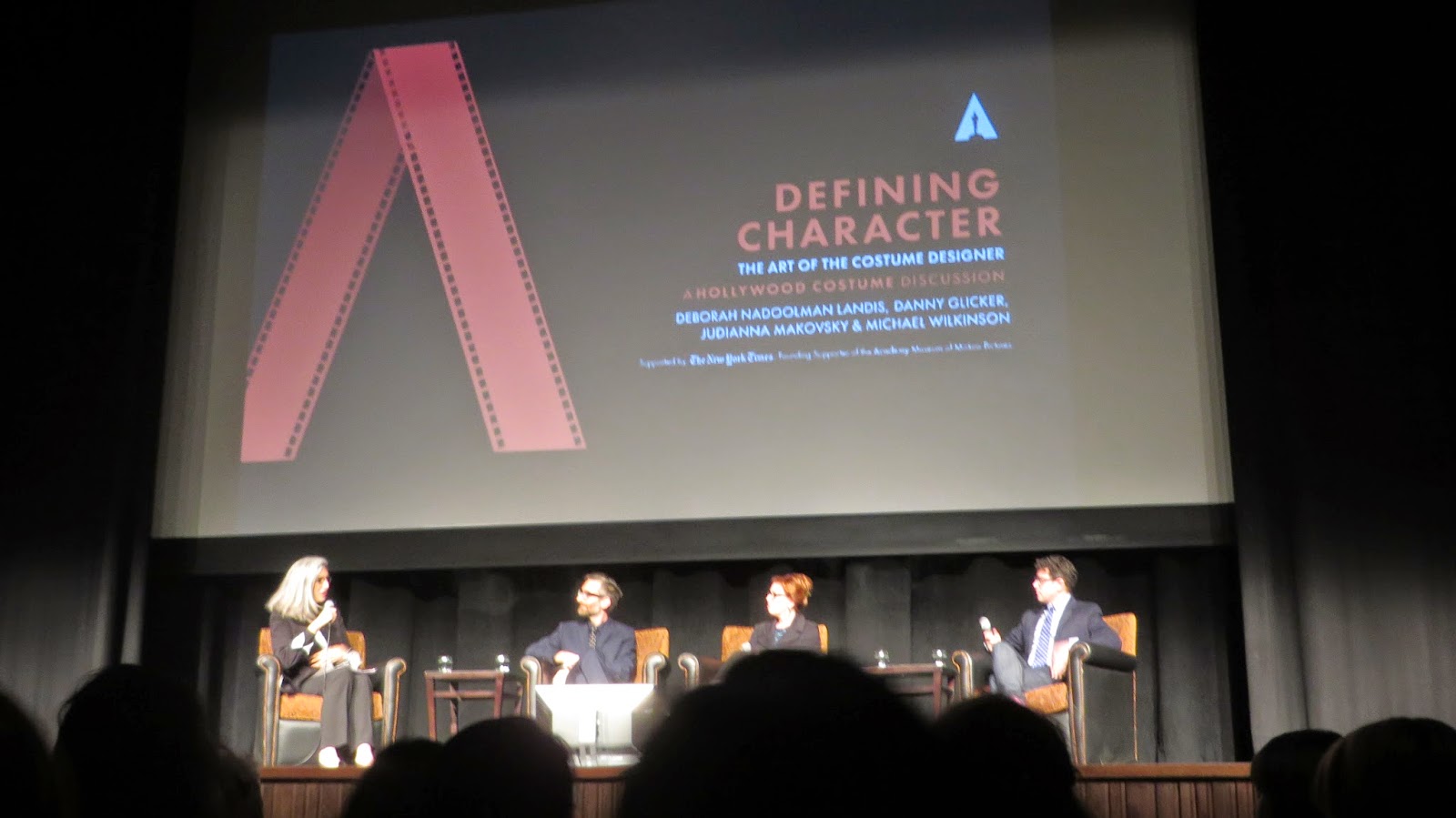 The costume designers were 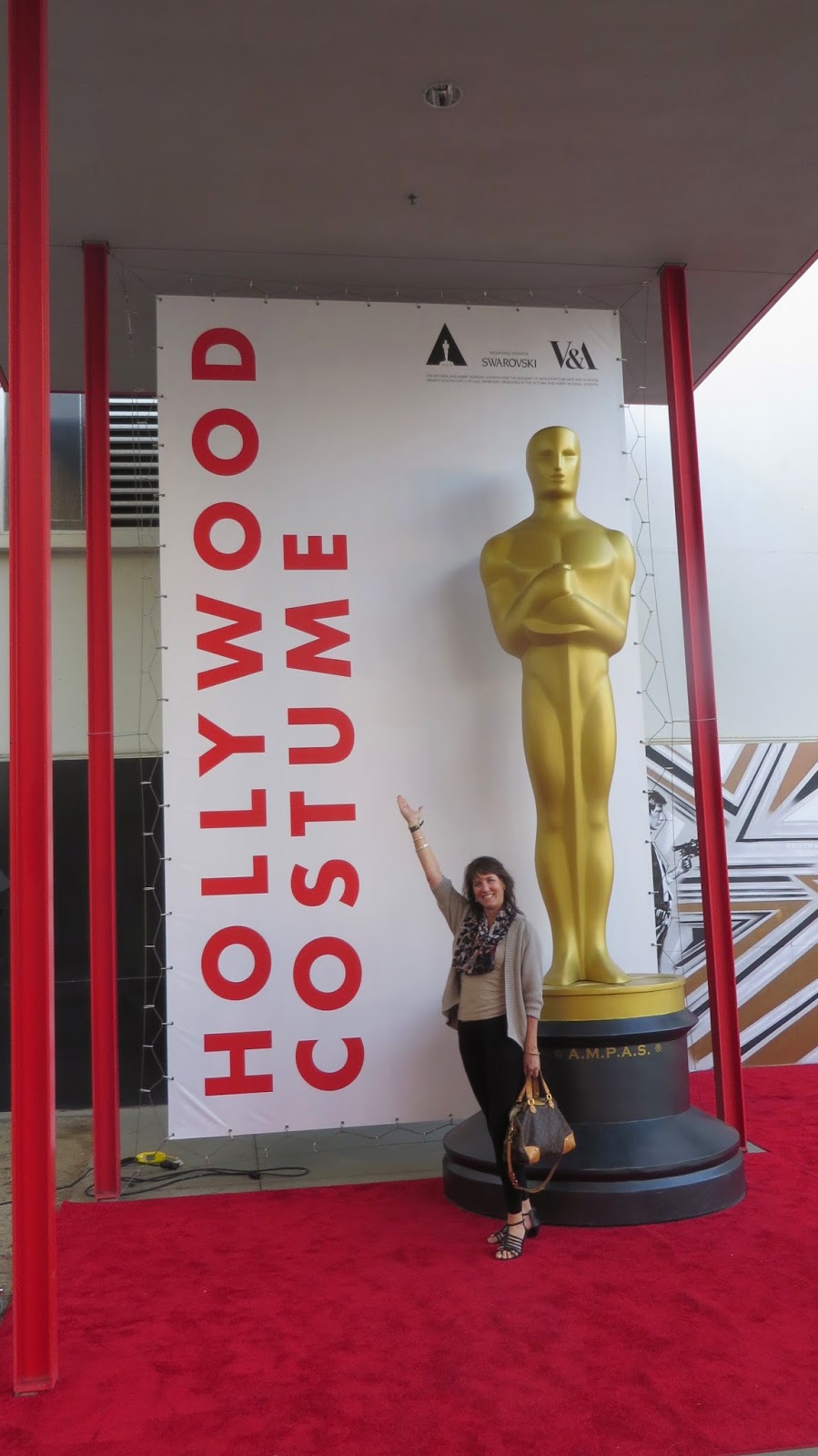 Modern mythology is an accurate description for the stories that are
told through the magic of motion pictures.
And costume designers design the characters that inhabit the motion pictures.

Hollywood Costume
closes on March 2
and is a must-see for anyone
that has ever loved a movie.


Posted by JD Nowland No comments: