At the lovely Fashion Institute of Design & Merchandising ( FIDM )
their gallery is currently exhibiting costumes from 22 movies released in 2014.

Hours are 10am-5pm Tuesdays thru Saturdays
The exhibit ends on April 26.
FREE admission :) 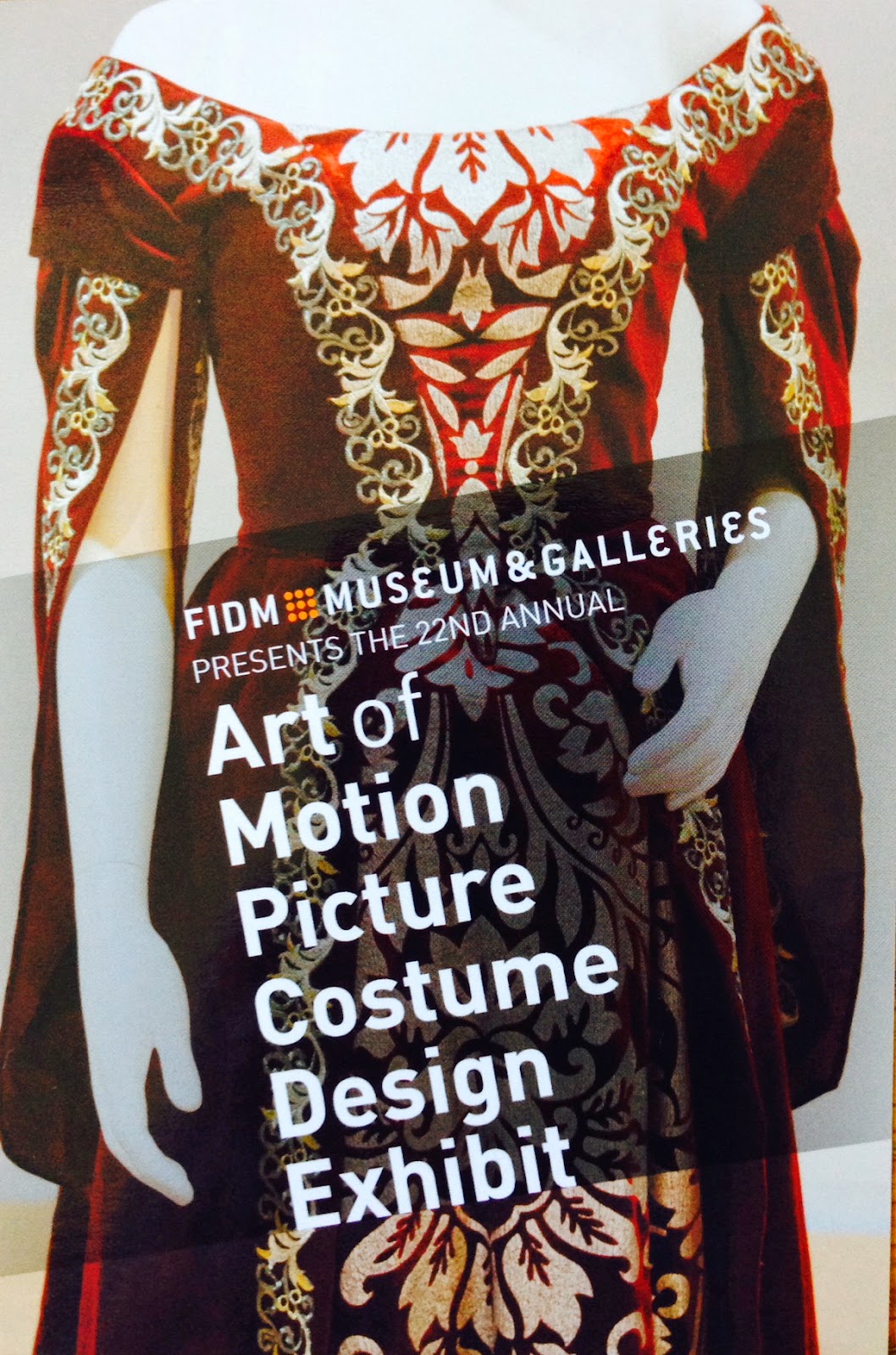 Every year for the past 22 years FIDM has not disappointed
in the caliber and variety of the costumes from top grossing films.
This year continues the excellence with amazing costumes from
sci-fi fantasy to wonderfully historical.

All four films nominated for the 2014 Academy Award for
best costumes are represented...


The Great Gatsby;
Winner of the 2014 Academy Award for Costume
designer Catherine Martin

Viewing the actual costumes is always very interesting.
Film is an edited illusion and reality is often different.
From the fabrics to the construction techniques to the size and stature ( or not ) of the actors
it is an enjoyable glimpse into movie magic.

Currently 10 wedding gowns from the 19th-century are on display.
I've also seen 18th century hats and accessories, beaded party dresses from the 1920s
and it's always a pleasant surprise.

These stretchy elastic bands that my girlies and I frequently wear on our wrists
( and wear even more frequently in our hair )
are extremely popular AND extremely over-priced. 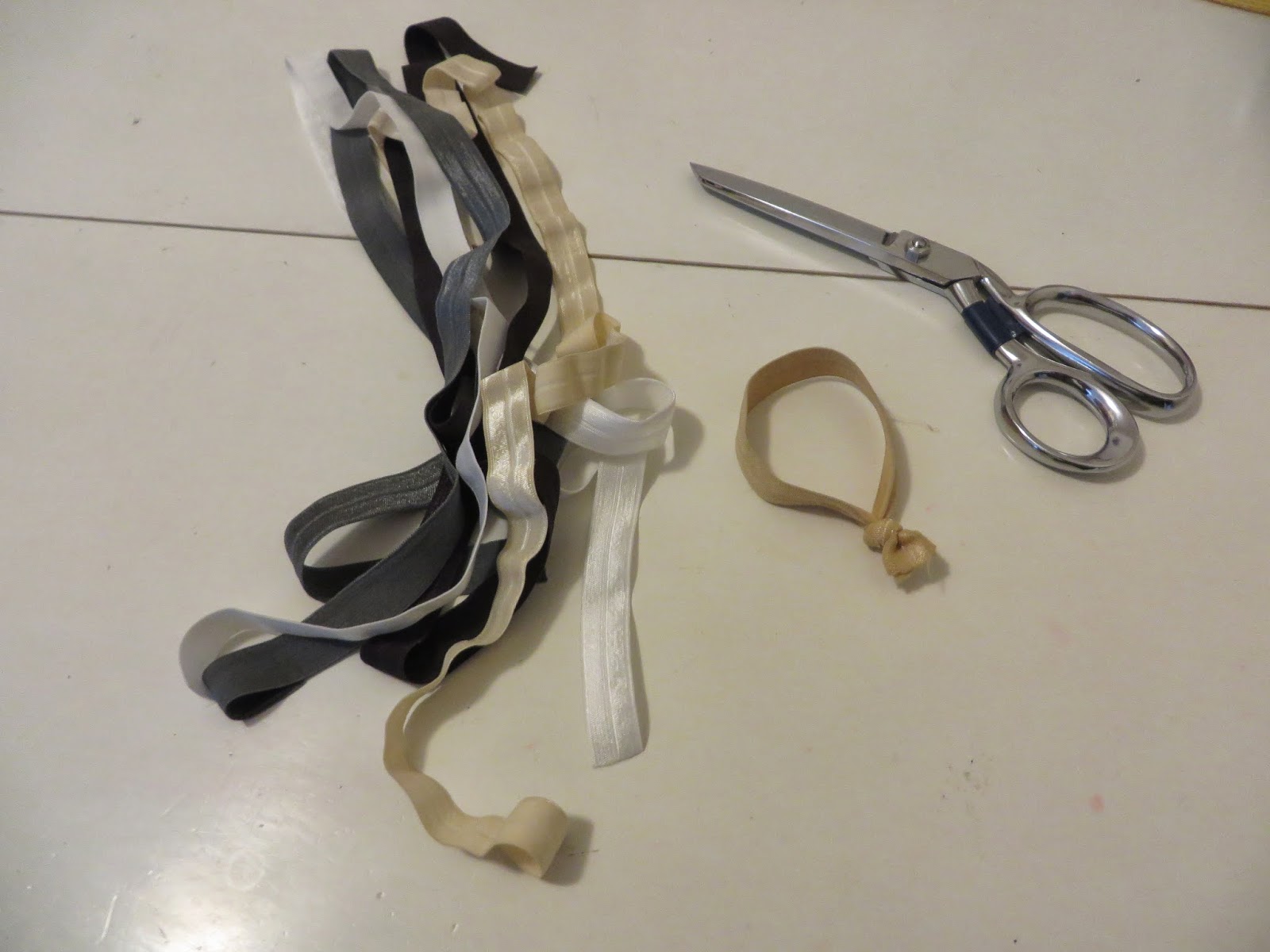 How over-priced became very clear when
I was wearing an elastic band while touring Britex Fabrics
and the guide pointed out that the exact same elastic was for sale…
$1.99 a yard.
I bought a yard each of four different colors
and each yard yielded 4 bands. 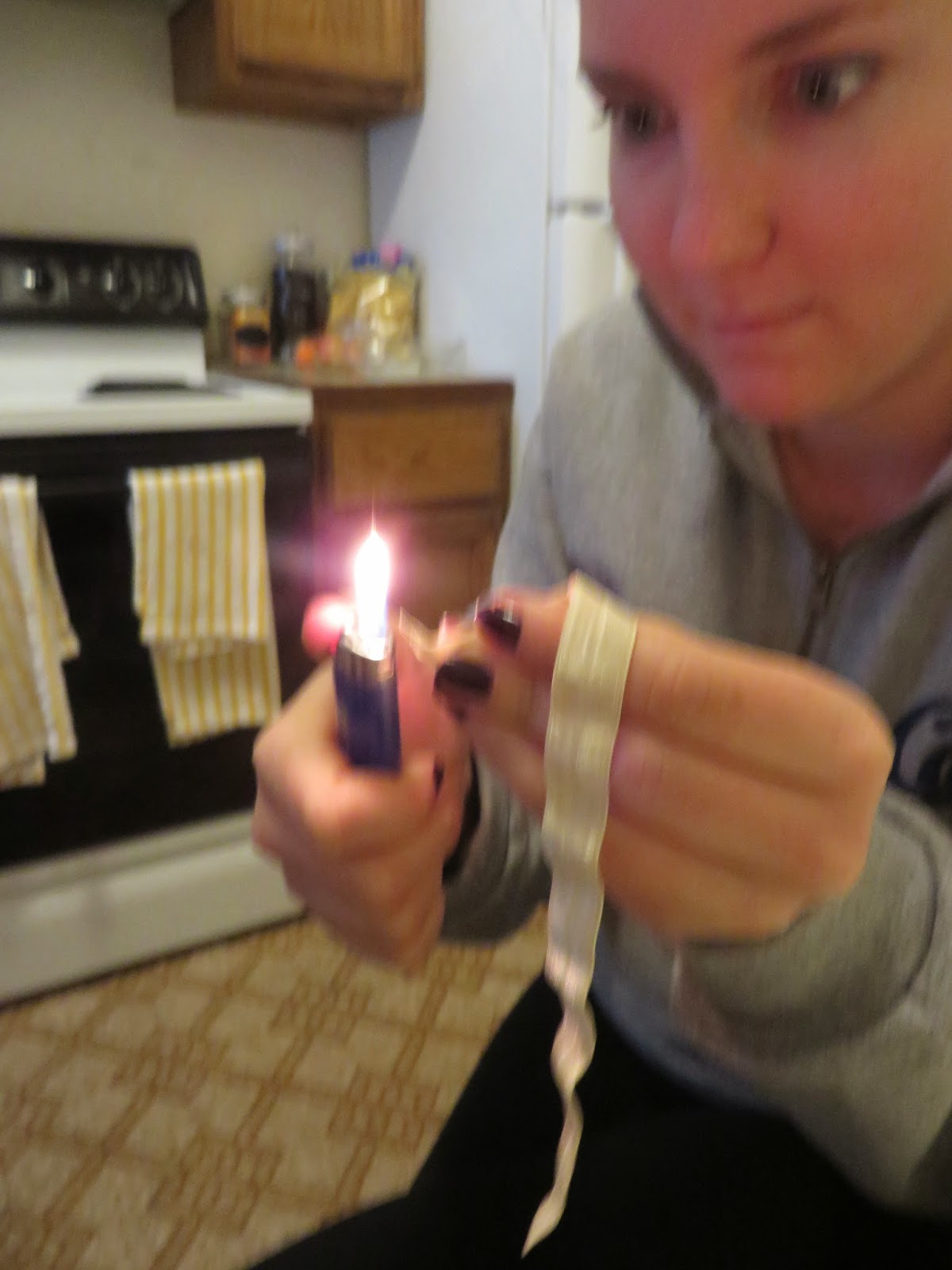 I cut the elastic,
girlie singed the edges so they would not fray, 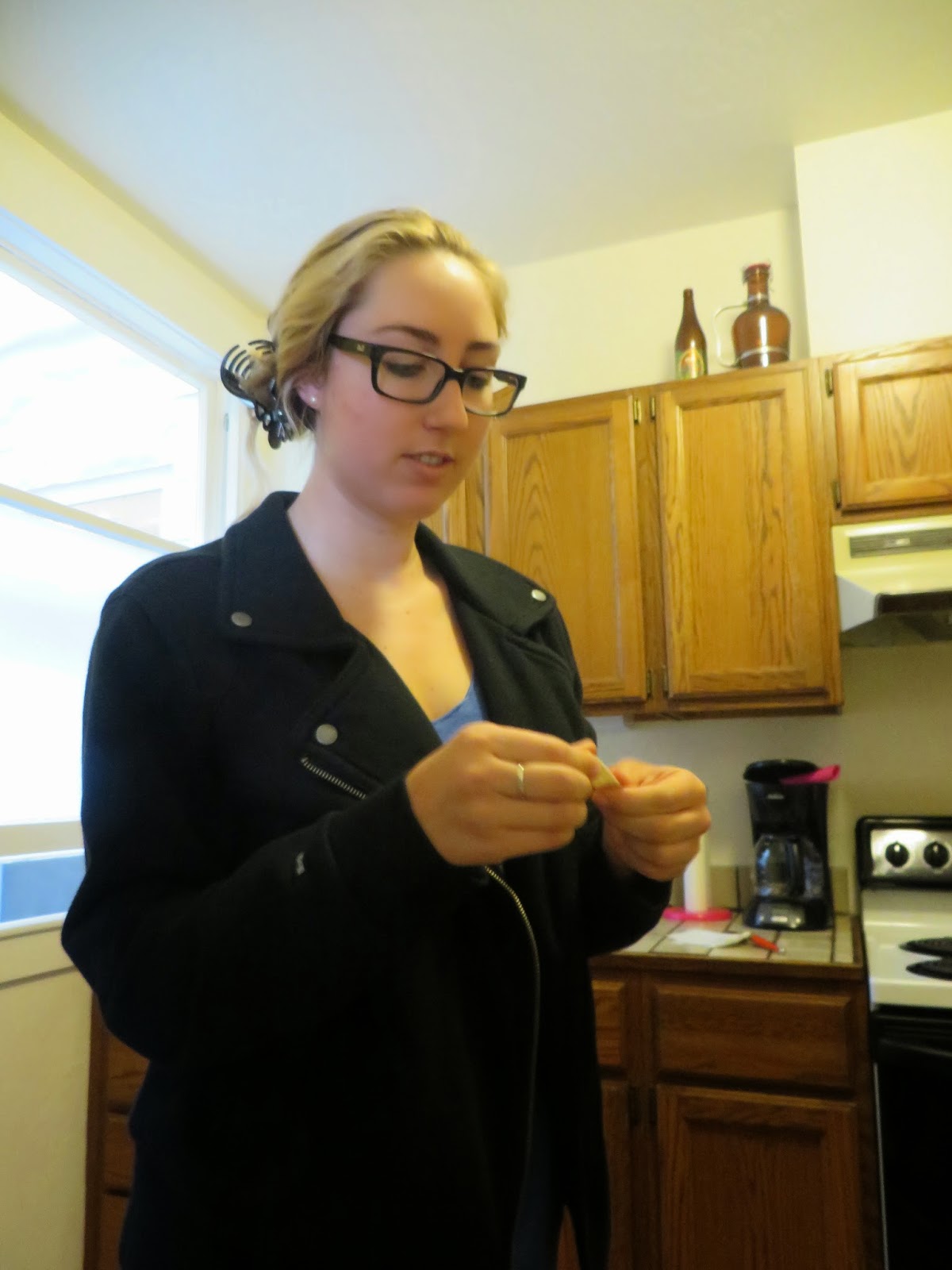 and other girlie tied the ends into knots.

Within 5 minutes we had 16 stretchy elastic bands at a cost of 50 cents per band…
which still seems a little over-priced :)